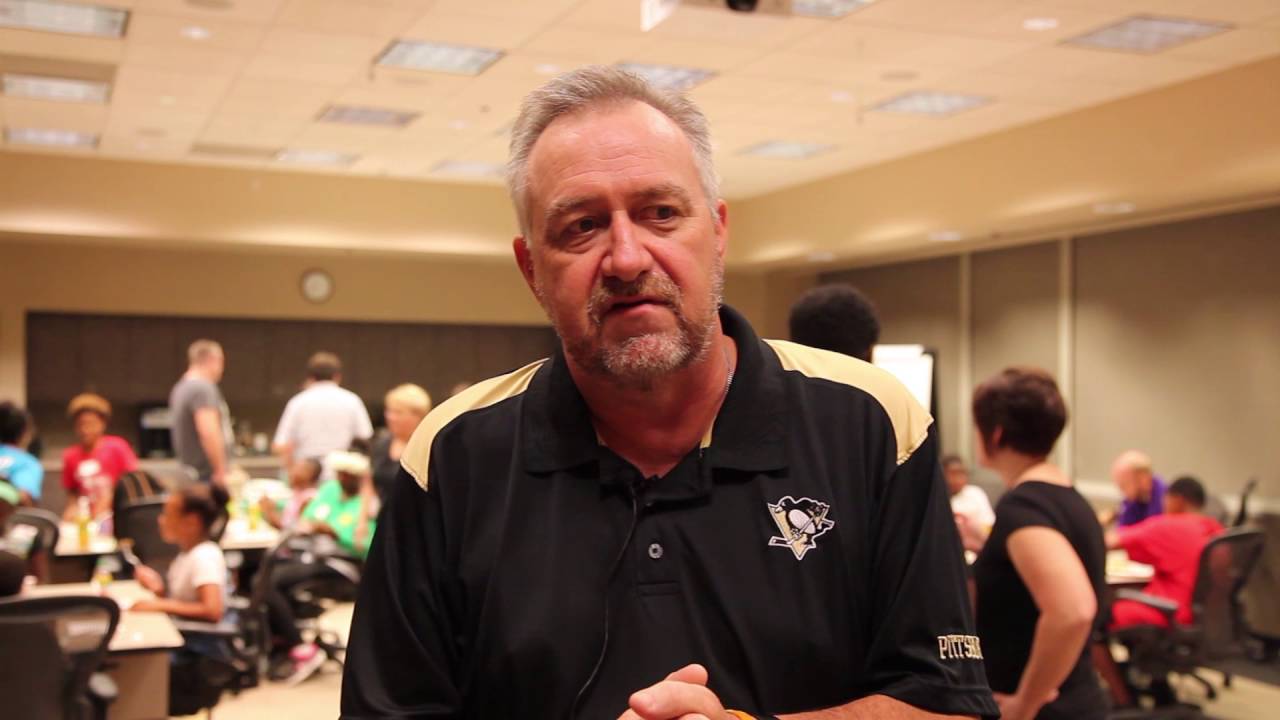 This video was a passion project that I was so grateful to be a part of. I developed the script, conducted the interviews and guided the vision for the video. 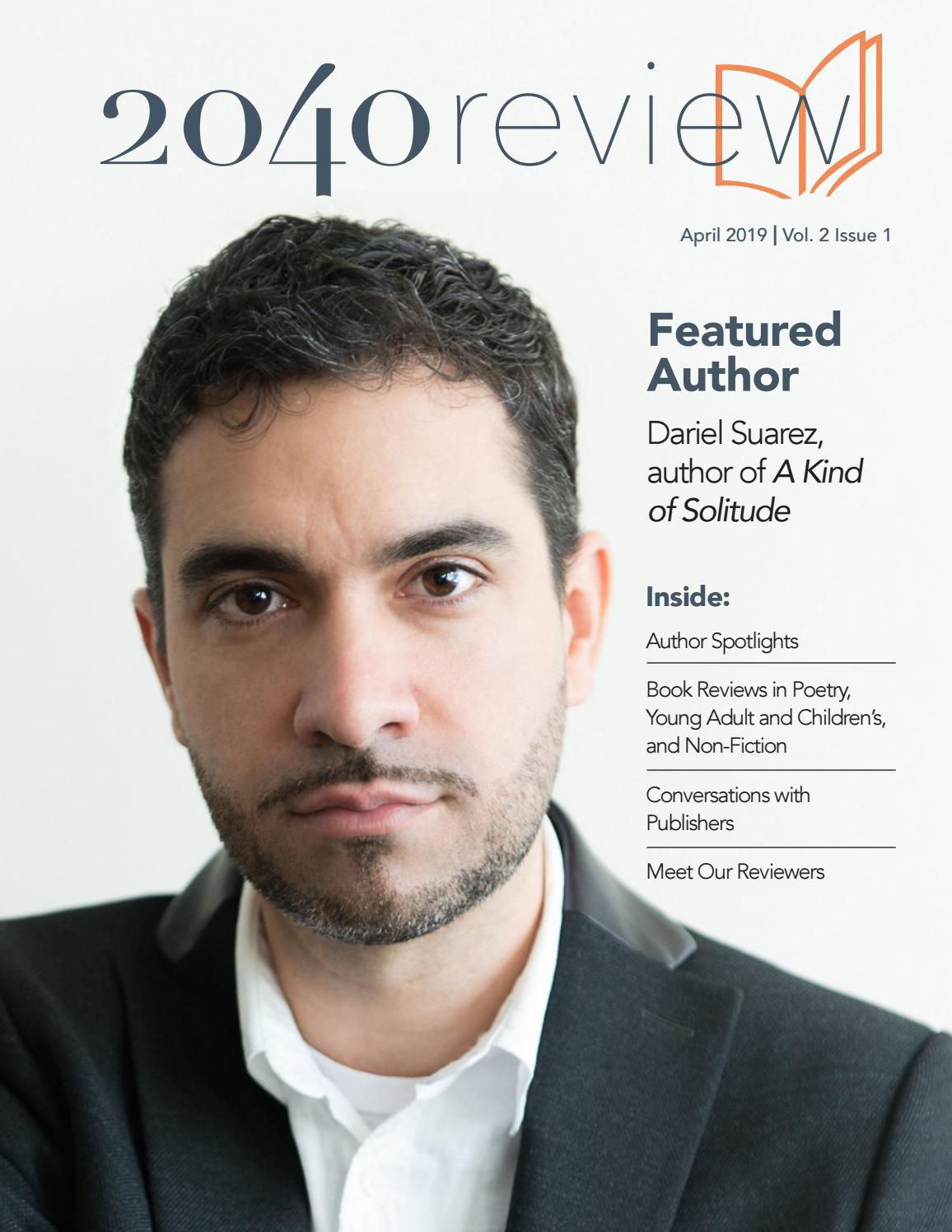 This is a sample of the first full issue for 2040 Review--a book review journal that was formed to showcase writers and book reviewers of color. As the 2040 Review creative director, I helped to set the direction and format of this literary journal. 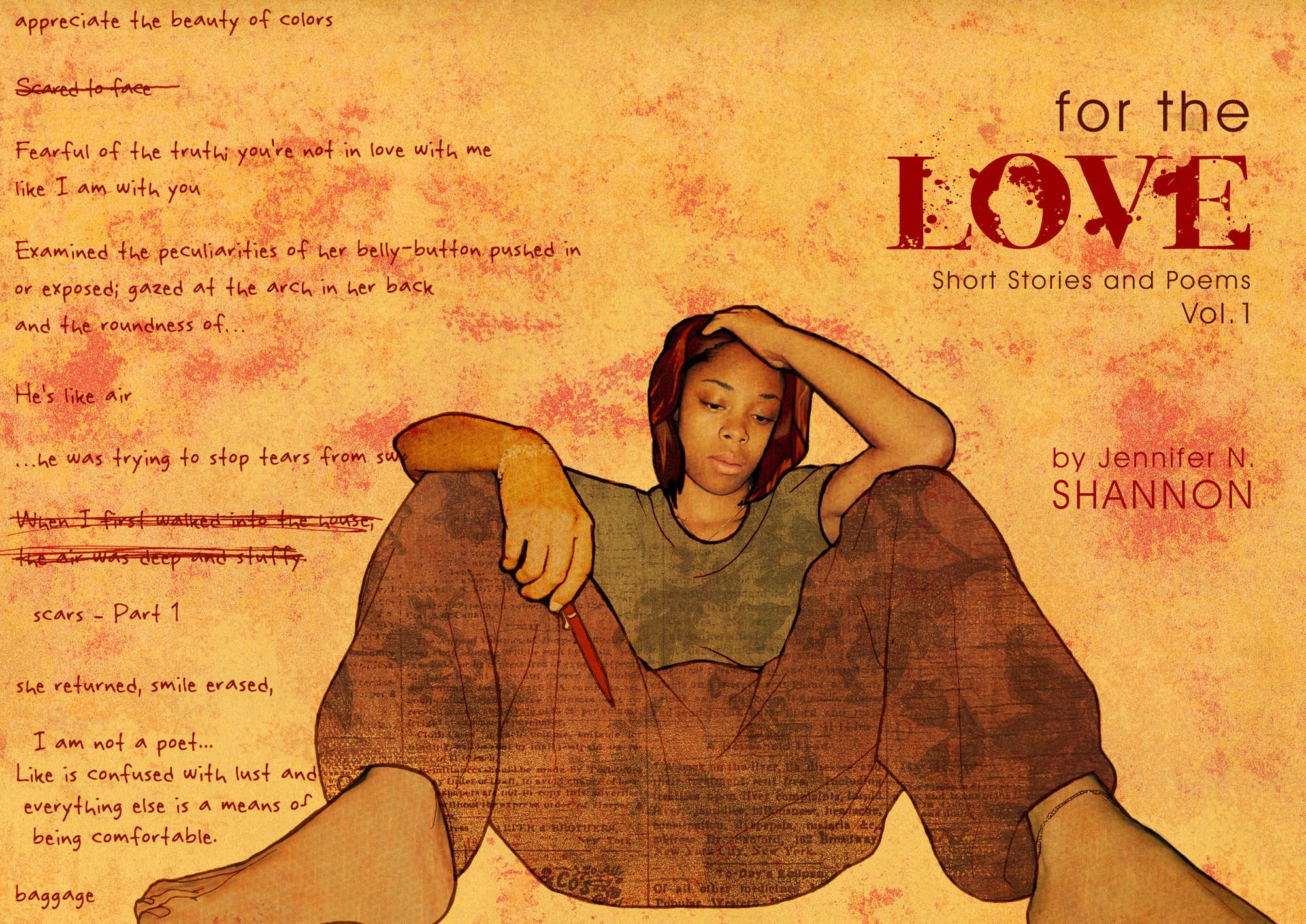 "Runaway" is a short story from my book "for the LOVE...short stories and poems, vol. 1." It's about a son's visit back home after around a decade away. He seeks to finally resolve the past by confronting it. But to do so means he must first face his dying father.

Last Sermon is a short story that is set in a small town in Georgia. It explores the intensity of a young woman who is exploring her own truths as she listens to a preacher, standing before an emotion-filled congregation. What is revealed, flows in and out of the past into the present. It grabs attention and confronts the complexities of human nature and does so while primarily being set inside a hot, packed church. 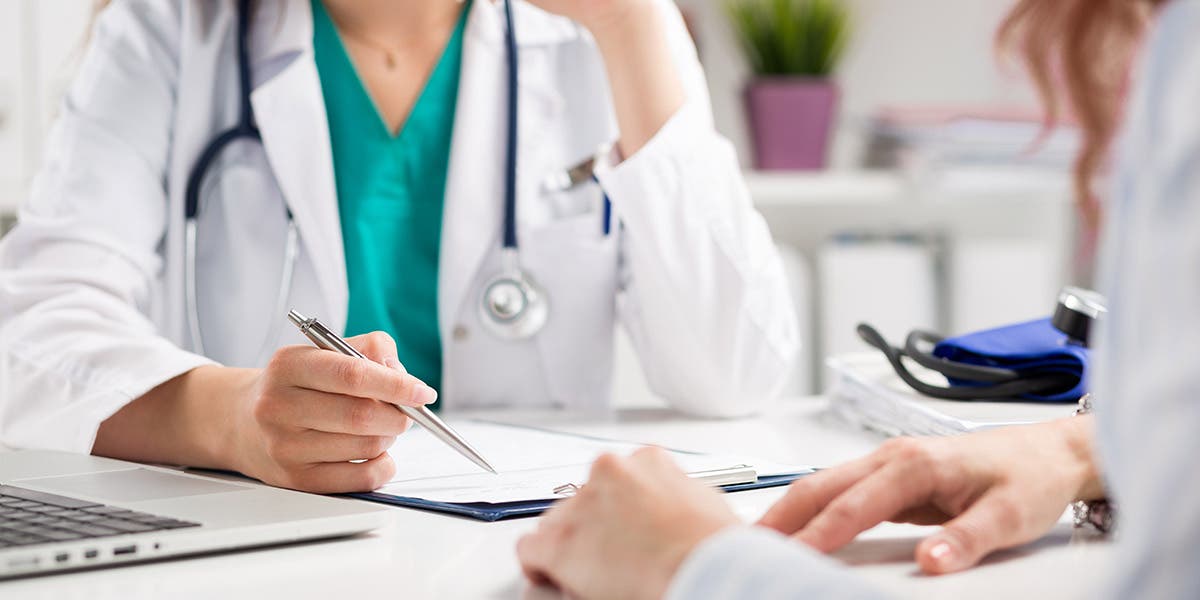 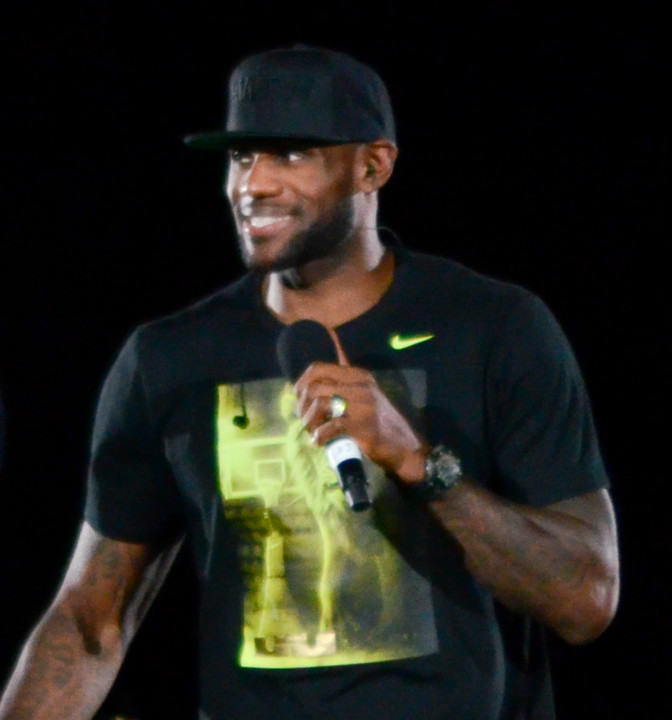 I wrote this LinkedIn post based on two things: my love of basketball and my admiration of how Lebron James has created an unmatched brand. I explore marketing through the game that I played and still claim some level of skill but through the lens of a superstar of an athlete who has done as much off the court as on it. 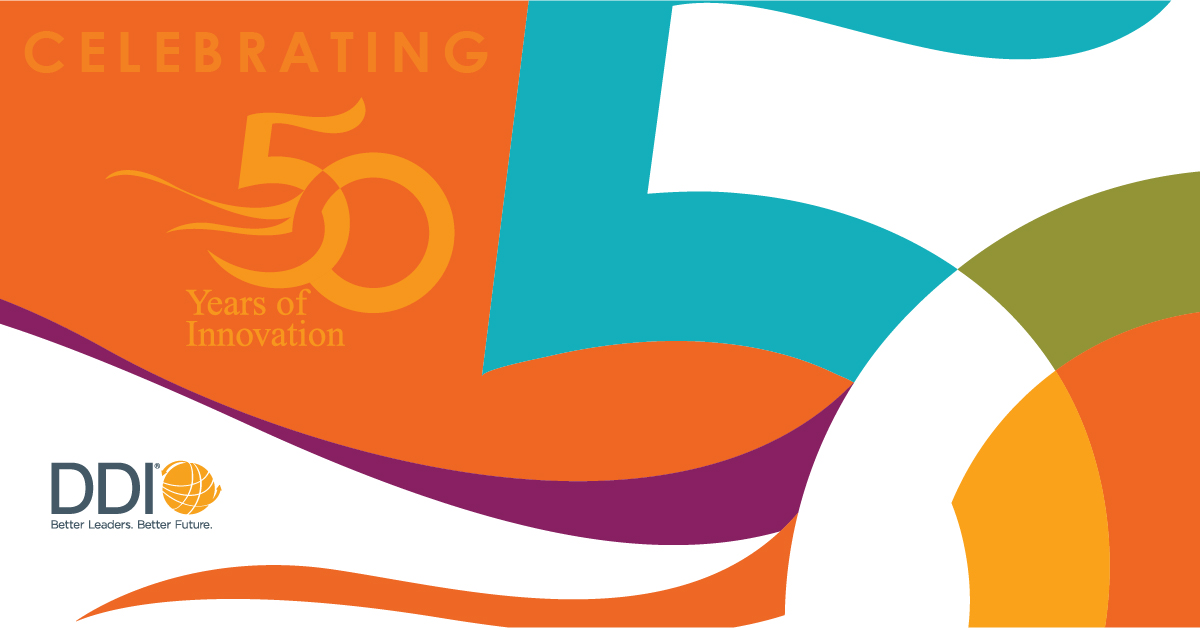 There was little time to create this video however I worked with an awesome graphic designer and voice over artist to develop a video that would help to communicate our product offerings during the shift in business due to COVID-19. 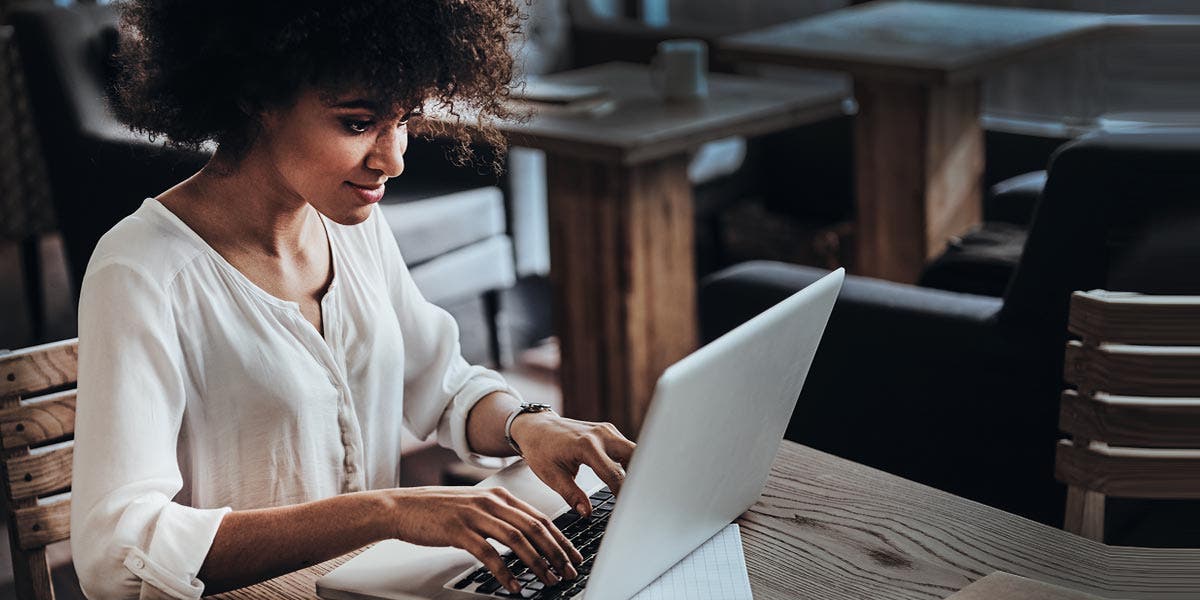 Virtual Classroom, Real Results: How to Get Started

This is a webinar I helped to produce.

"Thinning Hair" is a short story that watches a husband confront his wife and himself just by touching his hair. It's a brief tale yet hangs with emotion and leaves a bit of comfort at the end.

"Migration," "Voices" and "Freedom" are three poems that explore destiny and longing and searching. Also my photography accompanies each poems. 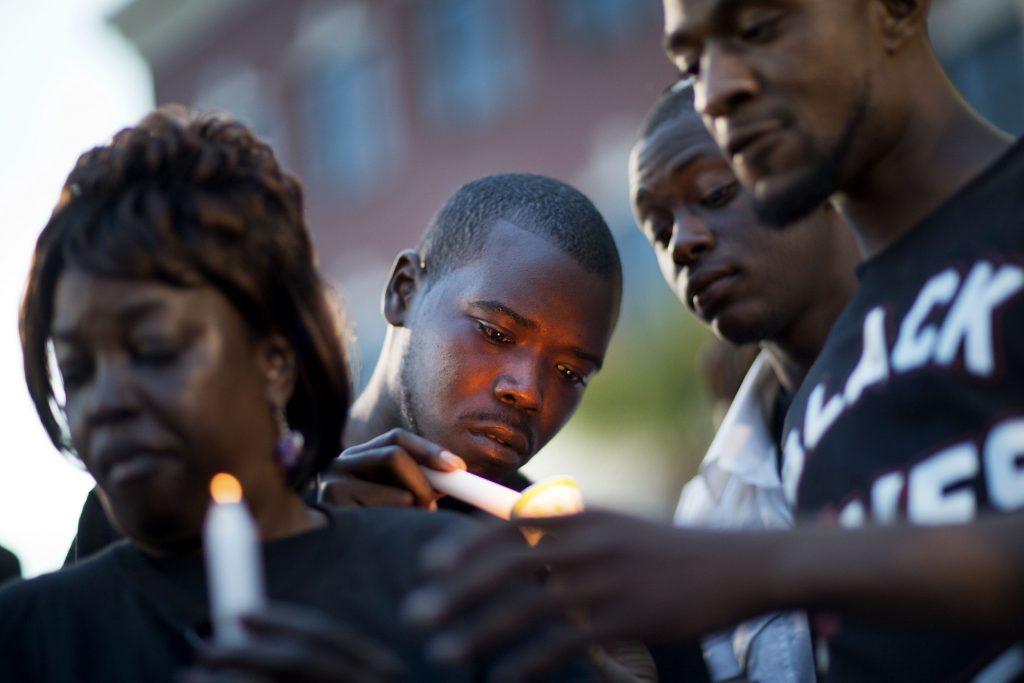 My poetry for Tuck Magazine was written based on an arousal of emotions about what was happening in the world. In this piece I reacted to the murder of a black man in Charleston, S.C. by a police officer. 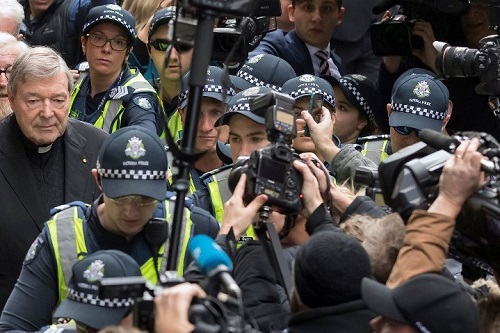 My poetry for Tuck Magazine was written based on an arousal of emotions about what was happening in the world. "Truth Denied" shares my thoughts about yet another Catholic priest who was accused of sexually abusing children. 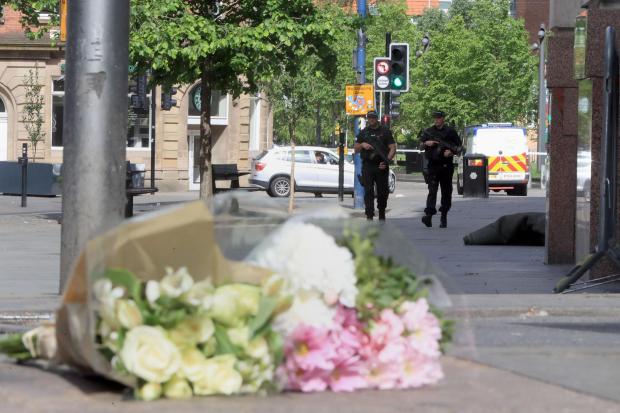 My poetry for Tuck Magazine was written based on an arousal of emotions about what was happening in the world. This one about the Manchester attacks...